2.The main exposure. Also known as front exposure, the photosensitive resin plate supporting film faces down and the protective film faces up. Tiled in the exposure drawer. Tear off the protective film once in a row, and then stick the film surface on the photosensitive resin plate. Place the vacuum film flat on the film (non-medicated film surface) and apply a vacuum to make the film closely adhere to the photosensitive resin layer. Ultraviolet rays pass through the vacuum film and the transparent part of the film to polymerize and cure the photosensitive part of the plate. The length of the main exposure time is determined by the plate model and the intensity of the light source. If the exposure time is too short, the slope of the picture and text will be too straight, the lines will be bent, and the small characters and dots will be washed away. On the contrary, the exposure time will be too long and the handwriting will be blurred. If there are big, small, thick and thin lines on the same printing plate. Cover with black film depending on the situation and expose separately. Small parts will not be lost due to washing to ensure the quality of the printing plate. The main points of the main exposure operation are shown in Table 1.

5. Post-processing. That is, debonding and post-exposure. The photosensitive resin is completely hardened (polymerized) to reach the required hardness index, and the viscosity of the printing plate is eliminated to facilitate the transfer of ink. The post-treatment time is obtained from the test, and the purpose is not to crack or stick. 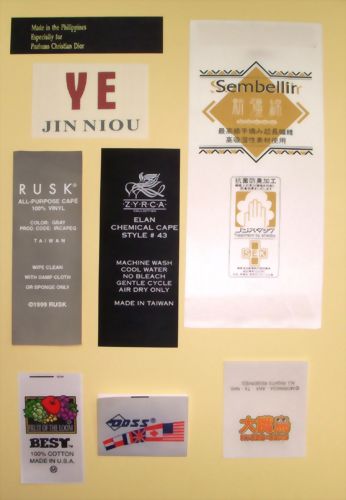 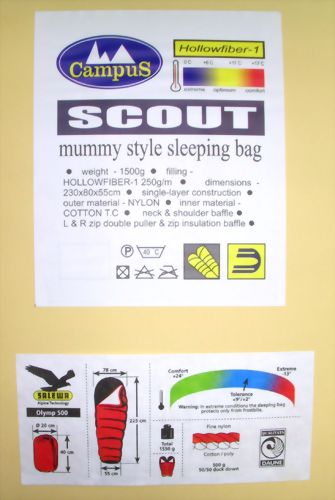 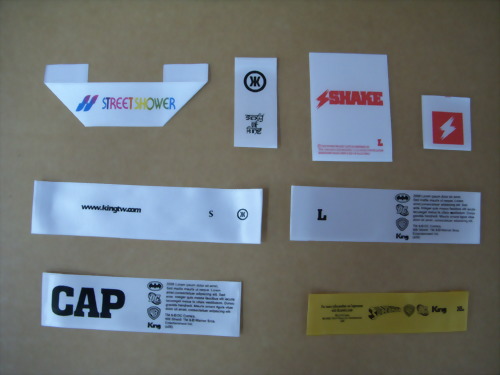 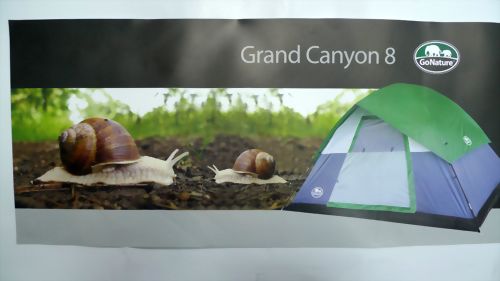 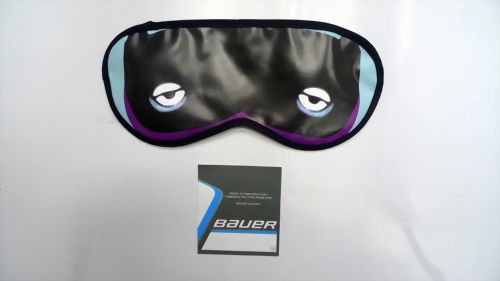 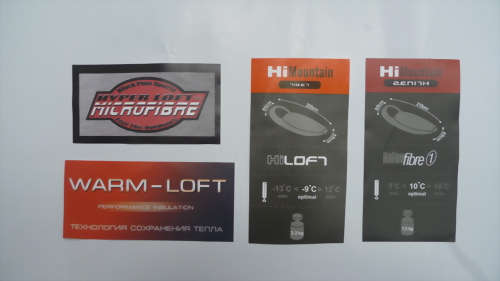 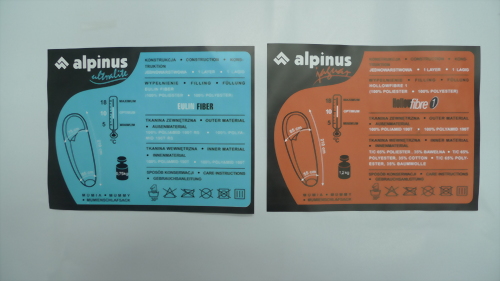 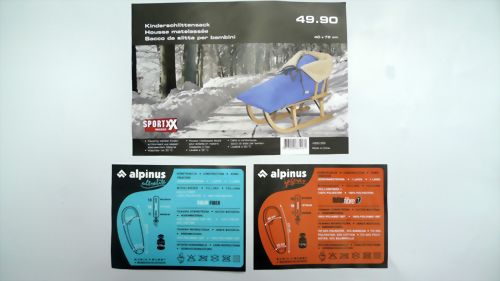 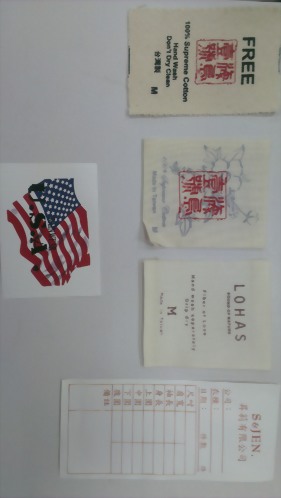 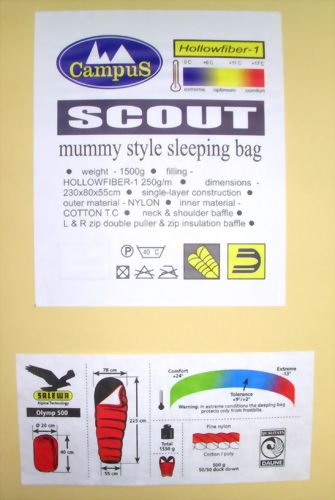 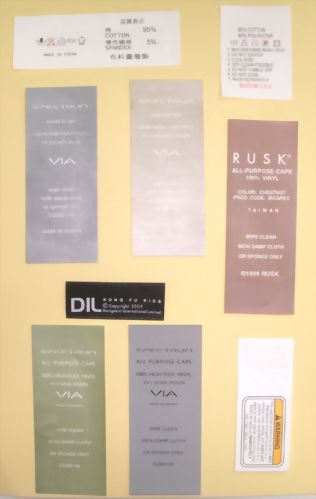 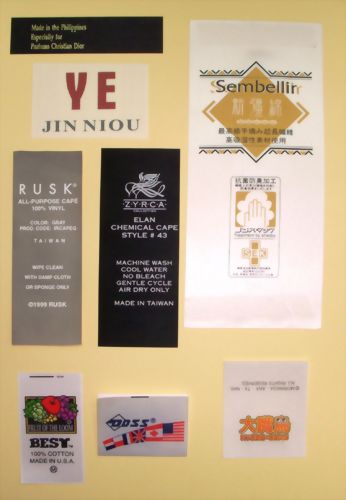 This site uses cookies to collect the necessary user browsing behavior so that we can provide you with a better browsing experience. Browse this site, which means you agree with "online privacy declaration."
× Close